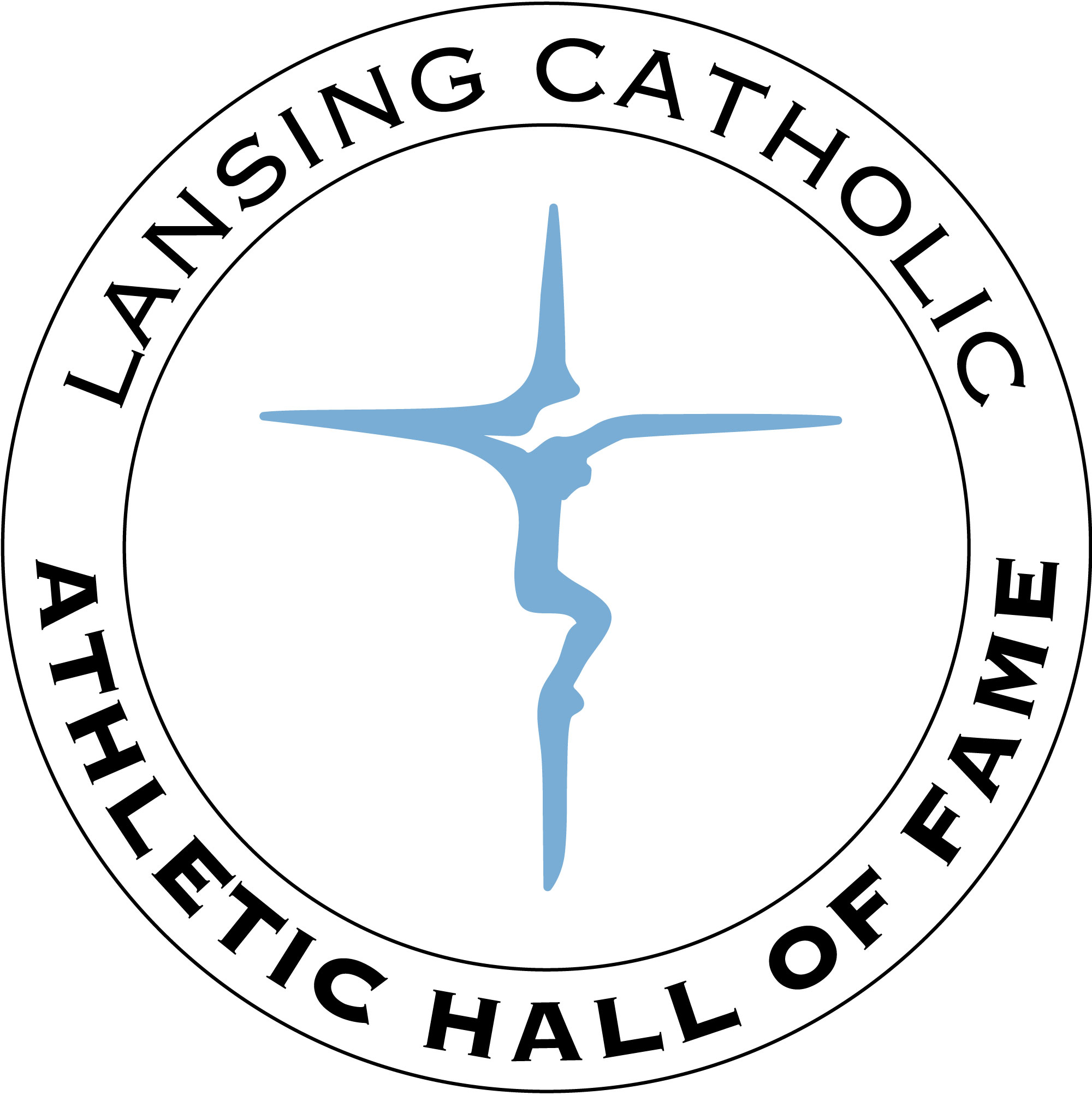 The Lansing Catholic High School Athletic Hall of Fame Class of 2022 Induction will be part of our 2022 Homecoming Festivities on Friday, September 23, 2022. Please visit lansingcatholic.org/homecoming for more details.

Inductees will be included in the LCHS Athletic Hall of Fame based on the following three categories:

1. STUDENT-ATHLETES: Any person distinguished as a student-athlete at LCHS/HS.

2. CONTRIBUTORS TO THE ATHLETIC DEPARTMENT: An individual, athletic administrator, coach, or staff member who has served LCHS/HS athletics for at least ten (10) years.

3. TEAMS: Teams are not eligible for induction until ten (10) years after the completion of the successful season. Note: All State Championships Teams will be inducted 10 years after those seniors' graduation year.

If you are interested in sitting on the Hall of Fame Committee, please contact Athletic Director, Mr. Ken Hintze at ken.hintze@lansingcatholic.org 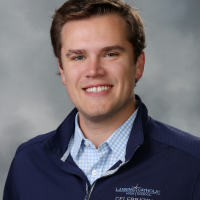